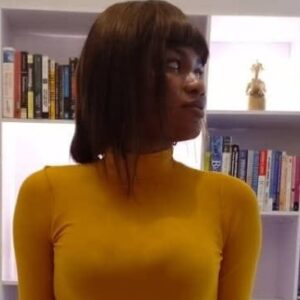 Cryptocurrency is also known as crypto has in recent times taken over the internet with a force like never before. And to think a few years back, nobody would have thought that there will be digital currencies and the world would accept them. One of the downsides to this is that there are now thousands of coins in the digital space and if you are not careful, you will buy the wrong coins or make bad investments.

In order not to, check out here, which coins should you be investing in now? But first, let’s understand what cryptocurrency is all about.

A digital or virtual currency that is secured by cryptography is known as cryptocurrency. The security these currencies have through cryptography makes it impossible to counterfeit or double-spend them. This makes it secure from fraudsters. A lot of these currencies are decentralized networks and they are based on a technology known as the Blockchain technology they are not issued by a central authority, therefore they are immune to any form of government interference or manipulation.

Cryptocurrencies are usually mined or purchased from cryptocurrency exchanges. Most e-commerce websites do not allow purchases using cryptocurrencies, however, they are good trading currencies when it comes to transactions or even cross-border transfers.

Over the years we’ve had a lot of cryptocurrencies around and some are still being mined or coming up. However, here are a few of the more popular ones.

was invented by Satoshi Nakamoto and was introduced to the public in 2009. It is one of the most popular and widely traded coin in the market. As of 2021, there were about 18.8 million with a total market cap of $1.2 trillion dollars.
Seeing the success of Bitcoin, more cryptocurrencies began to spring up. Some of them are know as “altcoins”. Some of these are clones of Bitcoin while others have been built from scratch.

Some of them include;

The aggregated value of all the cryptocurrencies in existence is over $2.1 trillion and Bitcoin takes 41% of this value.

8 Best Cryptocurrencies to Invest In

Bitcoin is the most popular cryptocurrency that is circulating in the world. It is the first successful Blockchain to  be introduced to the market in 2009. Although there are still a lot of coins floating around, a lot of investors still prefer Bitcoin over other cryptocurrencies.

Ethereum was the first currency to introduce smart contracts. These allows developers to launch mobile and desktop decentralized applications on the Blockchain. It is one of the most popular cryptocurrencies that is in existence and it is mostly preferred after Bitcoin.

Solana is also popular and promising. It has similarities with Ethereum bas it’s underlying Blockchain network serves as a medium for developers to build Dapps on. Even though it needs a bit more stabilizing, it is still gathering a lot of support from people.

Cardano is a peer reviewed Blockchain protocol. It uses a technology known as Ouroboros and describes itself as a more secured way to achieve and maintain decentralization. It offers a multi-asset ledger and verifiable smart contracts. It is one if the best cryptocurrencies you can invest in now. It is not only the most sought after crypto in the market right now, it is also a platform for running financial applications. 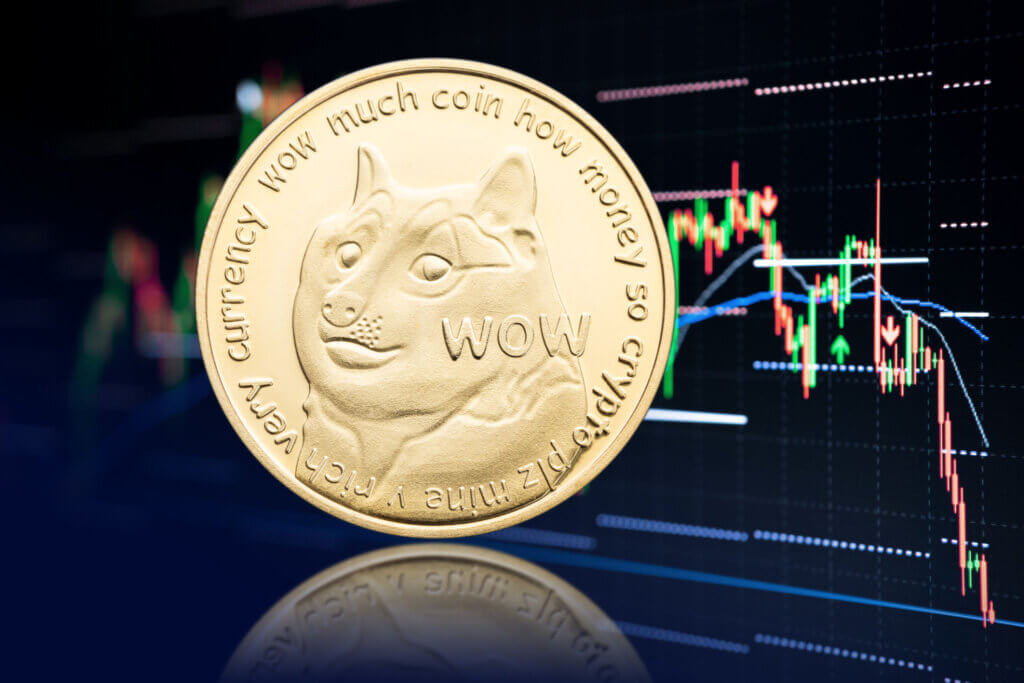 Dogecoin also known as DOGE was originally designed a a meme cryptocurrency. It was launched in 2013 but didn’t surge until 2021. Due to Elon Musk’s investment in Dogecoin, it has experienced a surge in it’s value and popularity. This is also another promising coin in the market right now.

Terra has shown incredible potential to grow even though there are risk factors that are attached to it right now but it is very promising and could be worth every penny you put in.

Binance was created as a utility token in 2017 for discounted trading fees but it has since expanded its uses to include numerous applications, online services, financial services, travel bookings, and payments for transaction fees on the Binance chain. It gives supports to multiple utilities such as, exchange fees, listing fees, trading fees, etc. It is expected to boost it’s ecosystem and the operation of Binance exchange.

Shiba Inu gained popularity in 2021 and even briefly entered the top 10 list. It is very promising and you can invest in it to make more money in 2022.

Cryptocurrencies have come to stay and they have made life easier for as many people as possible. There are several cryptocurrencies that you can invest in, some are even still being mined but so far as you know your way around, you are sure to make money.

However, crypto experience surges and dips from time to time. It is advisable to invest in reliable coins with great history. You can seek help from experts if you don’t know what to do or go about it. 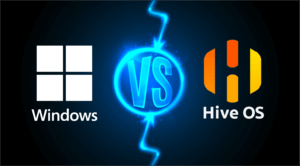 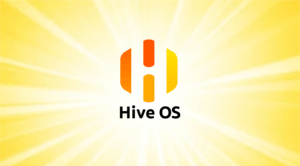 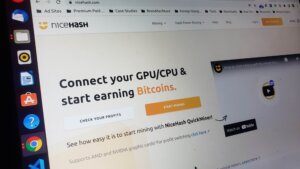 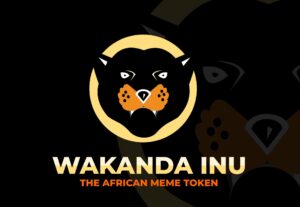 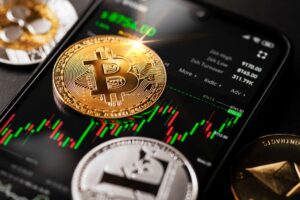 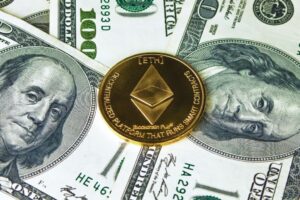